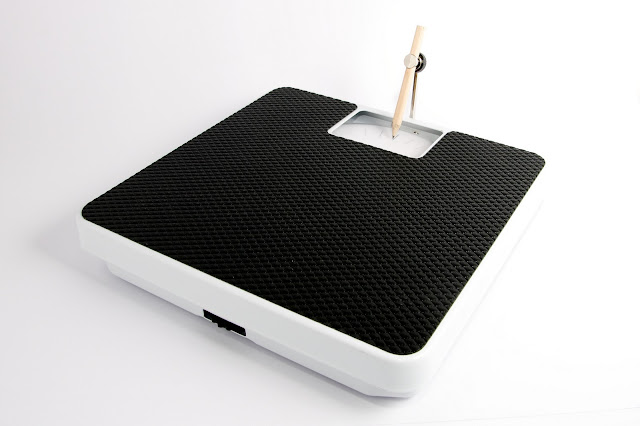 Imaging how your weight has changed over 10 years, it might response how your life has changed. The human body records something which might be reflected on the weight changes. The idea of the project is collecting a person's weight change to look back on the passing life. 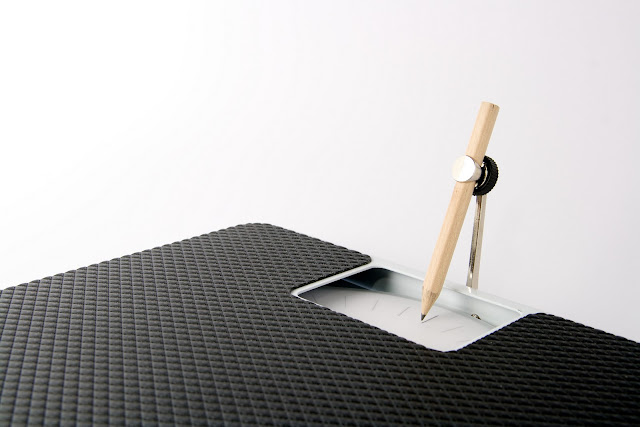 The scale makes a mark without any statistical number every time when you using it. After a while, then you can read the data that the scale has made, then you can see how it changes in a graphic way. At the same time, it could record some specific events. For example, when people go travel with flight, a scale might be used for weighing luggages at home. Therefore, the data on the scale might suddenly climb in an unusual way. That specific data could easily point out some particular things have happened. 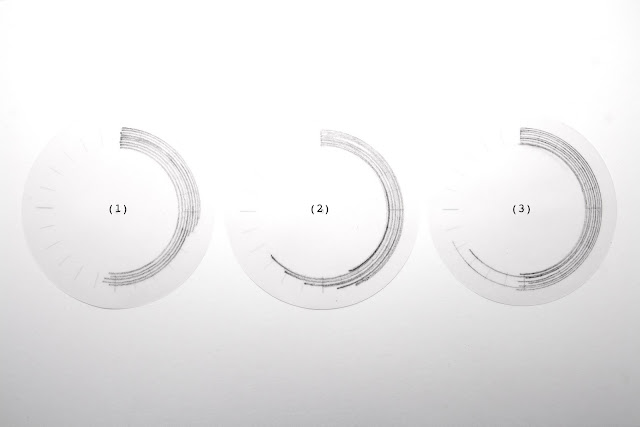 For general use in a family (1)

The graph can be separated into several parts as different ranges of family members’ weight. For instance, in this graph, the first part shows how children’s weight has changed, then over a period of time, as they grow up the statistic climb gradually; in the other hand, the second part points out the parents keep their weight almost still, without any big change, which might response apparently the life is in clover.

For a pregnant mother (2)

This graph takes down the data of a pregnant woman, which might gain sharply in months and drop dramatically in one day. The statistic represents not only the baby’s growing up but also the mother’s physical changing. In this case, it is documenting over this special and pleasant period, and trying to bring another kind of ritual to record this specific event in the life.

Some times people use a scale as some un-purposed usages, for instance, weighing luggages before traveling. To record some unintentional using data might point out some special events as the data is unusual and standing out in others. In this graph, those lines are beyond average indicate every travels and how heavy the luggages were - a heavy luggage might be a long journey and a light hand bag might be just a short trip. 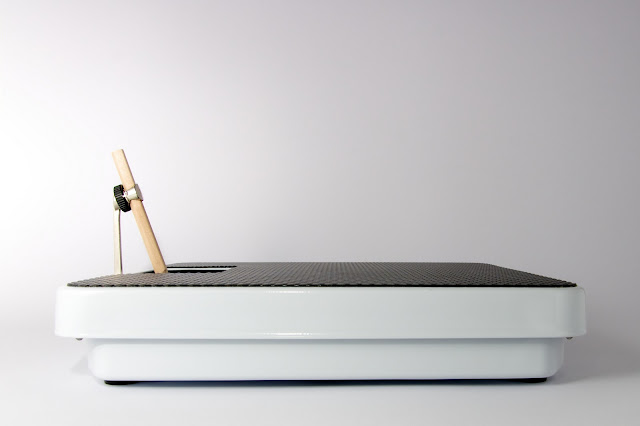 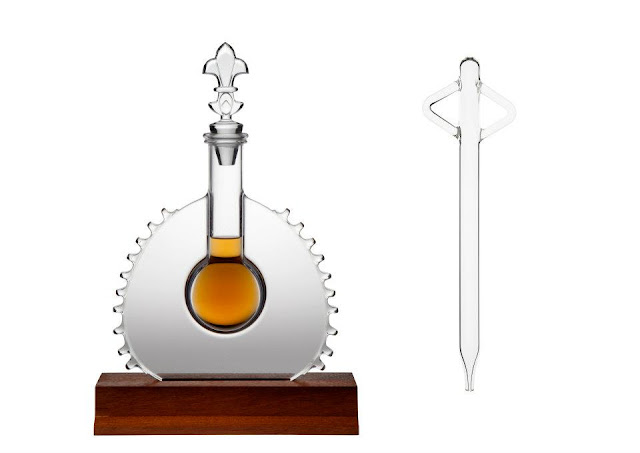 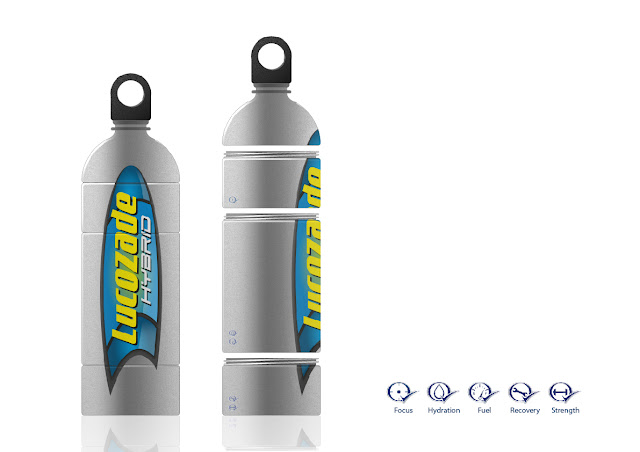